This term our new topic is Anglo Saxons, Celtics and Vikings. In Washington class we will be looking at where each of them came from and resided in the world and looking at some of their many traditions.We also looked at the time line from when the bronze age began to the rise of Celtic tribes. Washington where then given the opportunity to choose a subject to research and learn about, this could have been music through the time, clothing, food or even the weapons they used and how they were made.

After looking at Celtics we moved on to the Anglo Saxons. We looked at where their place in history was on a map and how names of places have changed throughout history. We then looked at what the day to day life was like to be an Anglo Saxon, what jobs they had, what they ate, what they did in their free time and how they lived. Looking at the food they ate we found that they had a very strange diet and often would make their traditional biscuits, which we as a class had a go at making and their were some mixed reviews on how they tasted:

"Mm they were so yummy!"

"Their a bit dry and crumbly,"

Washington class then moved on and looked at the leadership and their kings at the time the Anglo Saxons existed.

If you want to learn more about the Celts have a look through this powerpoint, it has lots of information!

Washington have been learning all about the Amazon Rainforest and the animals that inhabit their. We looked at deforestation and how it was affecting the land and the animals, learning all about the different layers ( Canopy layer, Forest floor, Emergent layer and Understory layer)  and how important each of the different layers where. Each child then had to choose an animal from the Amazon rainforest and research it finding which part they lived in and what they ate. 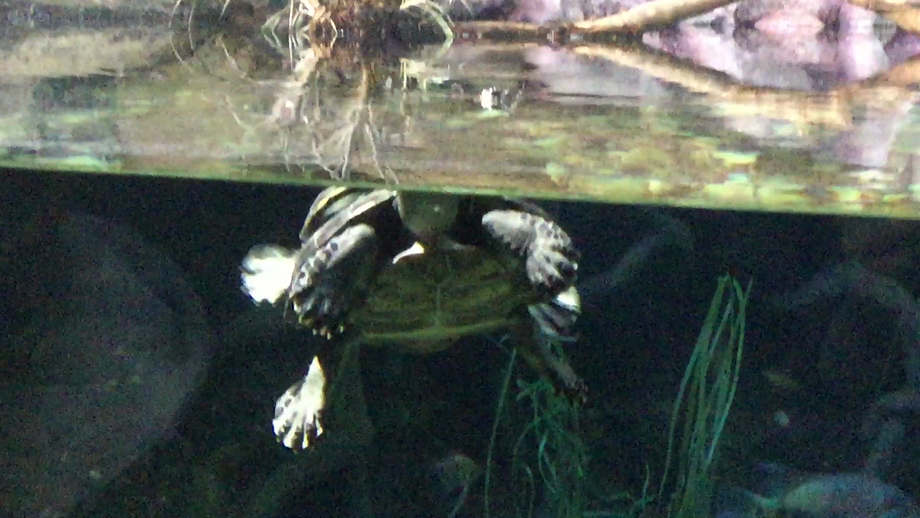 The children went on a trip to Chester zoo to look at and learn more about Rainforest animals.
This term our new topic is  The Rainforest. We will be looking at animals that live in the rainforest and their habitats, the food web and endangered species. During the term we will also look at deforestation and how it happens and ways it can be prevented.

We have un earthed some hidden talents in Washington class. The children have been very creative coming up with ways to promote fair trade in their t-shirt designs using different styles e.g. sewing, fabric pens and transfers.

Once our final design was finished and ready to go we strutted our stuff on the cat walk to show off our T-shirts.

During our science lessons in Washington class we have been looking at soluble and insoluble materials and what effect they have when put in water. We have then looked at creating an irreversible chemical reaction using bicarbonate soda and distilled vinegar by doing our own experiments and watching what happens.

Experimenting in our science lessons.

Cool Clothes Topic has begun, the t-shirts are designed and have been put in the dye ready to go!

During our topic lesson we have also been learning and practising lots of music.

Mrs Laferla has been busy and learned the art of the hand bells and has been teaching us all in Washington Class how to play different songs as a group.

We have also linked our music with our P.E. lessons using it to help us form actions and movements.

This term we are looking at Fair Trade and designing our own T-shirt to promote a fair trade product.

Washington class have researched about fair trade and what it means and how it helps people who make certain products. The children will use this information to design and make their own t-shirt ready to show off on the cat walk.

The first few weeks in Washington Class we focused on Remembrance day and making our poppies for our school sculpture The Hollingwood Tree of Remembrance and Peace.

we created our own Poems and art work in Honour of Remembrance day. Their beautiful work was displayed in the hall ready for Hollingwoods remembrance service on 9th November 2016.

In Topic we have been learning about Ancient Egyptians. As a class we explored Egypt using our maps to locate the main cities and places in Ancient Egyptian times. One of the Egyptians most religious events was the process of mummification. We looked at how the process happened and wrote our own instructions.

We then learnt about the Book of the Dead and how important it was in the Egyptians afterlife and created our own version.